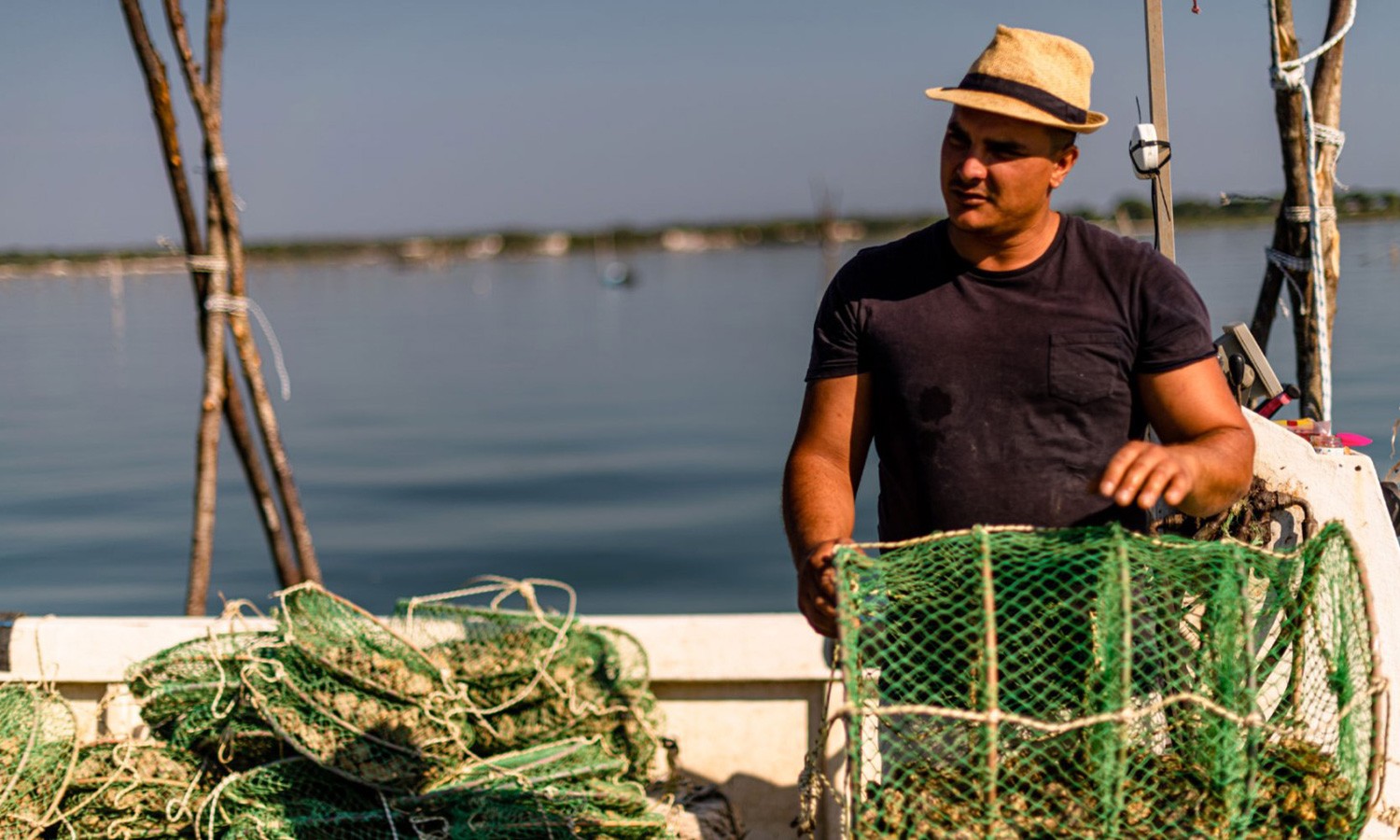 The legends tell of the love between fisherman Pizzomunno and the exquisitely beautiful Cristalda with her sun coloured hair. The two young people fell hopelessly in love. Every day Pizzomunno went out to sea in his boat and the mermaids tried to attract him with their singing, offering to make him their lord and lover in exchange for immortality. But the fisherman had eyes only for Cristalda. One evening while the two young people were on the beach they were attacked by the mermaids who kidnapped Cristalda and dragged her off into the deep sea. The next day Pizzomunno was found turned to stone by pain into the white stack which still rises out of the sea at Vieste and is called after him. Every one hundred years Cristalda rises from the sea to join her beloved for a single night of love. Cristalda. The Gargano oyster. Named after the girl of the legend. Her same beauty, washed by the same seas, as white as the Pizzomunno rock stack.